The Reality is Murder

It is 2003 and Tribal is Network 123’s reality show where 12 people live on Moko Shanti, a beautiful tropical island for up to 40 days. Every few days, contestants vote each other off the island during Tribal Meetings. Now, only three contestants are left, and tonight is Tribal’s finale.

Tonight, everyone has returned to the beach where the final Tribal Meeting will be broadcast live and the winner of the $1,000,000 prize will be decided.

Unfortunately, all is not well. Jeff Thompson, Tribal’s creator and director, has been found dead on the beach – a machete embedded in his chest… Find out who killed Jeff Thompson in The Reality is Murder. 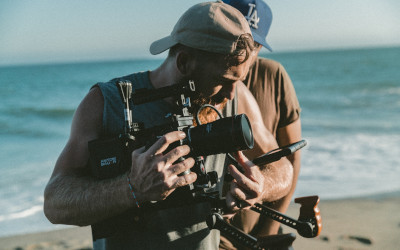