The Night Before Christmas

It is December 24, 1948. The socialite Evington-Browne family and guests are preparing for the annual Christmas Eve cocktail party, held by tradition at the family’s hunting lodge in the White Mountains north of Boston. Snow has been falling for days – a blizzard has now set in – and the party finds itself cut off from the rest of the world. This is unfortunate, as the valet of one of the guests has been found dead in the kitchen! It looks like a heart attack – but is it murder? Can you achieve your goals, keep your secrets hidden and survive The Night before Christmas? It’s up to you.

In The Night before Christmas you will discover the following:

Find out in The Night before Christmas!

Rated 15+ (Refers to a child born out of wedlock, although this is handled delicately) 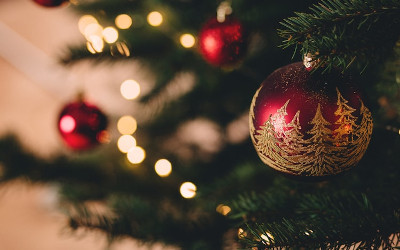