Court in the Act

The Court of St James’s Palace, London, in the reign of Queen Elizabeth I. All present have but lately arrived from the Royal premier of Master Shakespeare’s latest rib-tickling comedy, Two Ladies of Venice. Now, the Queen makes merry and entertains her courtiers, guests, would-be husbands and envoys from foreign powers with a sumptuous banquet. But while all prepare to feast and frolic, dark clouds gather, the sound of war-drums is heard in the distance – and that dear old man the Archbishop of Canterbury, who surely had never an enemy in the world, is found brutally murdered.

At Court in the Act you will discover the following:

Find out in Court in the Act!

Rated 18+ (Extra-marital affairs, and an illegitimate child, in the characters' background) 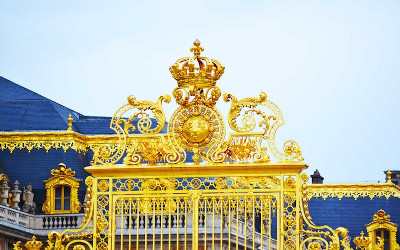