Welcome to Ardalan, a small kingdom ruled by a benevolent Sultan. Ardalan has its share of troubles: the city is plagued by thieves and smugglers, including a group known as the Band of Forty Thieves. Try as they might, the Sultan’s guards have never succeeded in capturing the Band’s leader.

However, not everything in Ardalan is corrupt. The Sultan has a beautiful daughter, Princess Almeera, who has just turned eighteen. Earlier this evening, the Sultan chose a husband for her. Dozens of princes attended the feast, but the Sultan noticed one man who was handsomer, cleverer, and richer than any of the others in attendance. So, the Sultan announced his daughter’s engagement to the Prince Ala’ ad-Din. 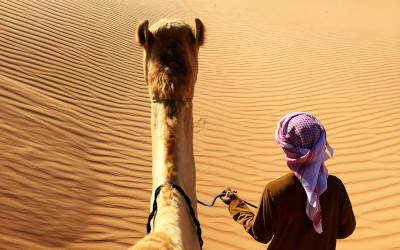